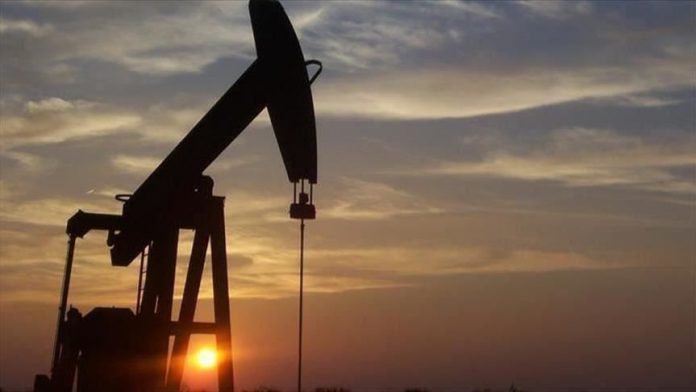 OPEC and its allies agreed early Friday to lower their collective crude oil production by 10 million barrels per day (bpd) until the end of the second quarter of 2020.

Saudi Arabia-led OPEC and Russia-led non-OPEC oil producing nations started their 9th (Extraordinary) OPEC and non-OPEC ministerial meeting via webinar on Thursday at 1445GMT. A statement was released by OPEC on its Twitter account around 0330GMT on Friday.

The group dubbed OPEC+ will lower its crude oil production by 10 million bpd for a two-month period from May 1 until June 30, according to the statement.