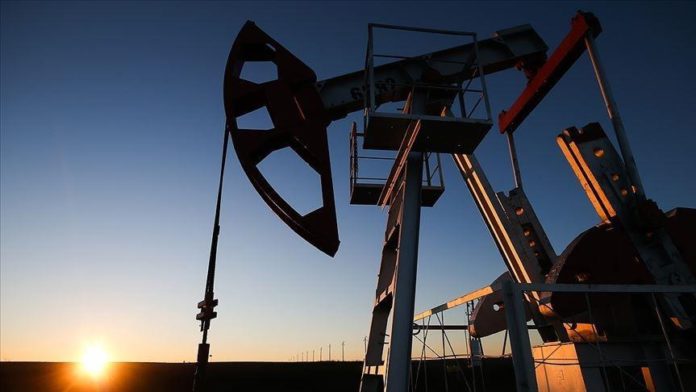 The world’s largest oil producers on Thursday agreed on the much-expected production policy by approving an incremental increase of 500,000 barrels per day (bpd) as of January 2021 to balance the oil markets struggling with a supply glut and weak demand.

The Organization of Petroleum Exporting Countries (OPEC) and its allies, known as OPEC+, held the 12th Ministerial Meeting via videoconference, which was postponed by two days due to friction between OPEC members over output rate cuts.

In a statement, the group said OPEC and non-OPEC countries would increase output by 500,000 bpd in January, to bring the total production cut to 7.2 million bpd.

The group will then meet monthly to assess market conditions and decide on further production adjustments for the following month, which will not be more than 500,000 bpd.

As a solution for the lackluster oil demand caused by the global pandemic, the OPEC+ group agreed in April to collectively lower the group’s total oil production by 9.7 million bpd from May 1 to June 30.

While the 9.7-million bpd production cut was supposed to be effective only until June 30, it was extended for a month until July 31 due to the worsening pandemic situation.

Therefore, in line with the April agreement, the OPEC+ group lowered its crude oil production cuts to 7.7 million bpd from Aug. 1 to Dec. 31, with a one-month delay.