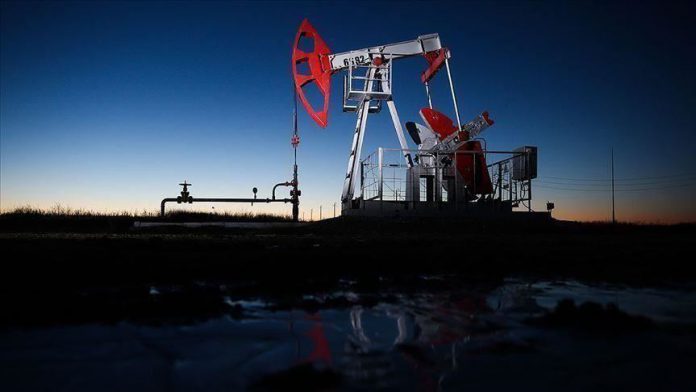 “Global oil demand is on the decline due to the winter season,” Novak told reporters in Vienna after leaving a meeting of the Joint Ministerial Monitoring Conference (JMMC).

Formed in December 2016, the JMMC has been responsible for monitoring OPEC and non-OPEC’s oil production and adherence to output quotas.