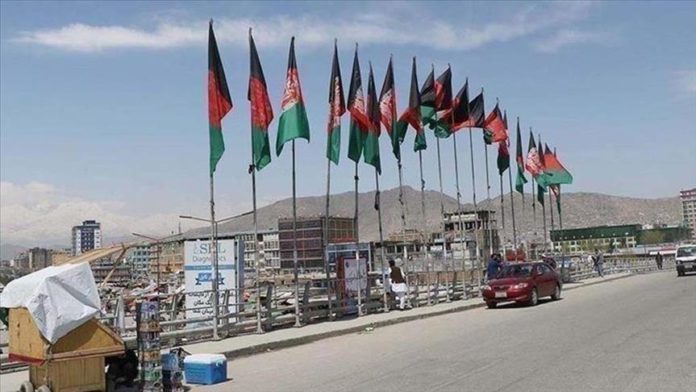 Only united nations can expel invaders and bring down powerful empires, the interim Taliban government said on Friday, rebuffing US President Joe Biden’s assertions about divisions among Afghans.

“Discord is an external phenomenon instigated by foreign invaders for their survival, however, Afghans defeated them with their shared Islamic beliefs, homeland and celebrated history, and are now taking strong leaps towards becoming an equal nation,” Abdul Qahar Balkhi, spokesperson for the interim Afghan Foreign Ministry, wrote on Twitter.

The statement came hours after Biden’s White House news conference, where he said the US exited Afghanistan because it was not possible to “unify Afghanistan under one single government.”

“It’s been the graveyard of empires for a solid reason: It is not susceptible to unity,” Biden said.

Balkhi contended that the US president’s comment on Afghanistan being the “graveyard of empires” was “itself an admission of Afghan unity.”

He said Afghans may not have been completely united when under foreign occupation, but a majority “firmly stayed united in their lawful struggle against invaders.”

“Not divided, but only ‘united’ nations cause the fall of invaders and great empires,” said Balkhi.

After the withdrawal of foreign forces, the Taliban “with limited resources and in a short period, ensured overall security, established a central government, and united the Afghan nation,” he added.​​​​​​​