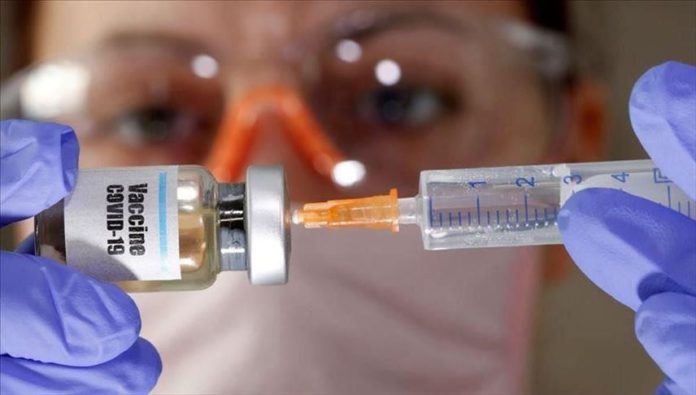 A new poll found that just 53% of Brits are certain or very likely to take the coronavirus vaccine, with a belief in conspiracy theories driving the low uptake.

The poll was carried out by pollsters Ipsos Mori and researchers at King’s College London (KCL) with a sample size of 2,237 people aged between 16 and 75.

Of those interviewed, 16% said they would definitely not get a vaccine, or it would be very unlikely. That is one in six Brits.

Those who said they would not get vaccinated included 34% who believed the government was using coronavirus to control the population, and 36% thought too much fuss was being made over the pandemic.

They were also more likely to believe that face masks were actually bad for people’s health and wanted to make their own decisions; 27% of those who said they would refuse or were unlikely to get a vaccine also got their news from WhatsApp.

Professor Bobby Duffy, director of the policy institute at KCL, said: “Misperceptions about vaccines are among our most directly damaging beliefs and they’re clearly influencing people’s intentions during the coronavirus crisis.

“While one in six in the UK say they are unlikely to, or definitely won’t, get a potential vaccine, this rises to around a third or more among certain groups, with a clear link to belief in conspiracy theories and mistrust of government, authority and science.

“Vaccines are one of our greatest achievements and there is a great deal of faith that we’ll eventually develop one for COVID-19 – but more still need to be convinced of how important it could be for ending this crisis.”