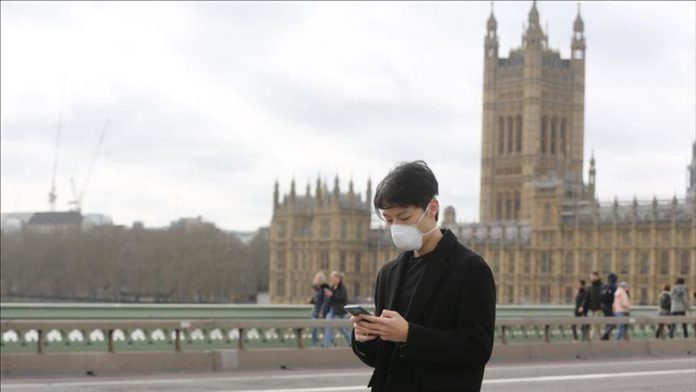 A survey by University College London released on Thursday found that a fifth of Brits would be likely to refuse a coronavirus vaccine when it comes.

Their report found that there were “substantial levels of misinformation amongst the general public about vaccines.”

Lead author Dr. Daisy Fancourt said: “I think what this perhaps suggests is the general belief among some people that vaccines aren’t necessarily safe.”

Over half of those polled, 53%, said vaccines could cause unpredictable side-effects, and 38% felt natural immunity was better than vaccine immunity. Only 4% believed vaccines did not offer protection, and 4% also strongly believed vaccines were a ploy by pharmaceutical companies to make profit.

“People have spoken about regulation, approval and things like that over the course of this pandemic but not everyone necessarily understands what that means,” Fancourt said.

“The reason we’ve asked about this now is because it takes a while to break down misinformation or to build up trust. But this sort of gives us a pointer in the next few months, perhaps, to the importance of explaining to people the processes vaccines go through to make sure they are safe, so that people understand just how well checked a vaccine actually is at the point it makes it to market.”

Still, the poll found that overall 85% of people agreed that vaccines worked.

Meanwhile, the Financial Times announced on Thursday that the world’s first coronavirus human challenge trials are set to be announced next week and begin in January.

The trials will involve around 2,000 healthy young adult volunteers being inoculated with a vaccine, then a month later receive a “challenge” dose of Sars-Cov-2 in controlled conditions.

The antiviral drug Remdesivir will be used to prevent serious illness among the volunteers.

Speaking to the BBC, Peter Horby, a professor and chair of the government’s New and Emerging Respiratory Virus Threats Advisory Group, said of the trial: “There’s a number of benefits, not just the vaccine but also better understanding of immune responses to the virus.”