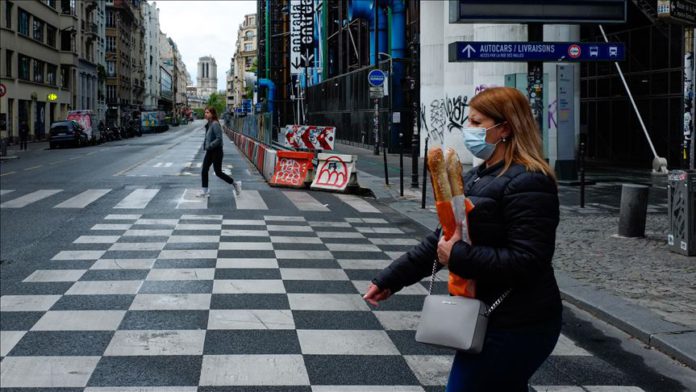 Just 4.4% of the French population — or 2.8 million people — has been affected by coronavirus, according to a new study published Wednesday.

The figure, however, is said to be too low for “herd immunity” and much higher than the official statistics.

The study published in the journal Science, and led by the Pasteur Institute suggested that around 65% of the population should be immune to control the pandemic.

The figures were measured as of May 11, after the country started to lift some of the restrictions due to the virus outbreak.

According to the Johns Hopkins University, the death toll in France stands at 27,077 with 178,184 virus cases since January, when the first infections were announced.

The pandemic has killed more than 297,465 people worldwide, with more than 4.36 million confirmed cases. Recoveries have surpassed 1.55 million.

Rich countries at risk of their own vaccine nationalism