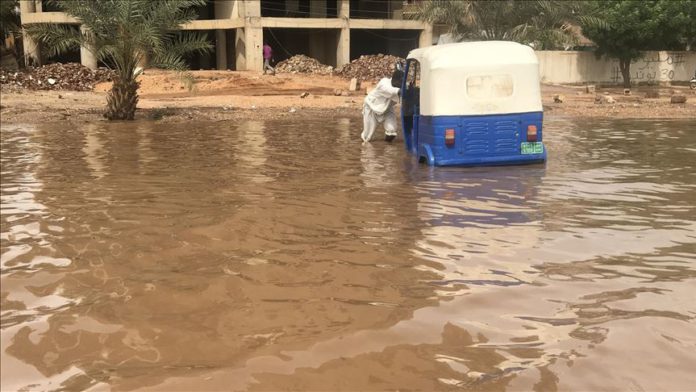 Ongoing flooding in Kenya has claimed the lives of another 164 people, a Kenyan government official said Monday.

Heavy downpours, during the rainy season, which lasts from March to May, have wreaked havoc all across the nation marked with flash floods, landslides and sinkholes that have left thousands displaced, livestock dead and crops destroyed.

Speaking Monday after touring Budalangi constituency in western Kenya, one of the most affected regions by the floods, Eugene Wamalwa, minister of Devolution and Arid and Semi-Arid Lands, said thousands had been displaced by the floods that started in April.

“Several counties have been affected, with 164 lives lost and thousands displaced. But Budalangi, which I am visiting, is one of the most affected areas,” he said.

Wamalwa noted that this year’s floods are the worst Kenya has witnessed in years. He urged residents to move to higher ground and to allow the construction of proposed dams and dykes by the government as a long-term solution.

Various areas of Kenya are being pounded by heavy rains that have paralyzed transport on busy highways.