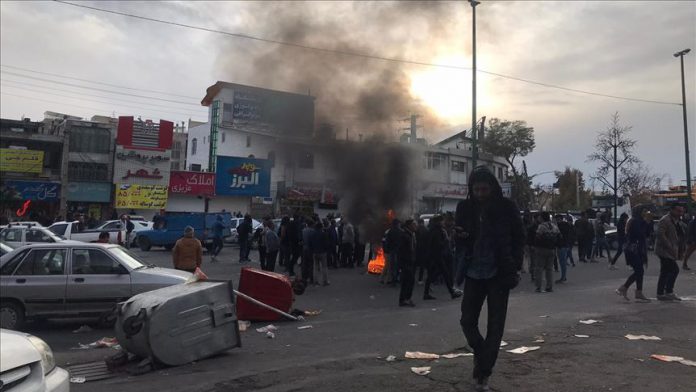 One person was killed on Saturday in demonstrations against a government decision to hike petrol prices, according to the semi-official ISNA news agency.

Protesters attempted to set fire to a fuel depot in the central city of Sirjan but were thwarted by the security forces, governor Mohammad Mahmoudabadi said.

He said the Iranian authorities were still seeking to determine the cause of the protester’s death.

The Iranian governor said that security has been restored in the city after the intervention of the security forces, going on to call on the people to avoid joining what he described as “unlicensed”

Read more: One killed in petrol protests in Iran