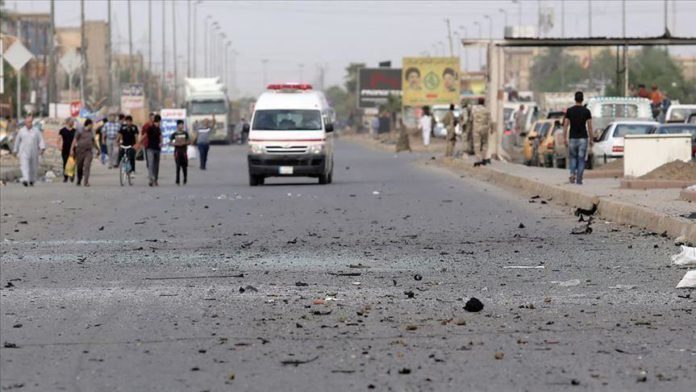 One person was killed and two others were injured in a bomb explosion in Iraq’s northern Kirkuk province on Sunday, according to an Iraqi police officer.

The blast took place in al-Riyadh, a town west of Kirkuk city, the officer said on condition of anonymity because he was not authorized to speak to the media.

There was no claim of responsibility for the blast, but the officer suggested that the Daesh/ISIS terror group was behind the attack.

Since the start of the year, suspected Daesh/ISIS terrorists have stepped up attacks, particularly in the area between Kirkuk, Saladin (north), and Diyala (east), known as the “Triangle of Death”.