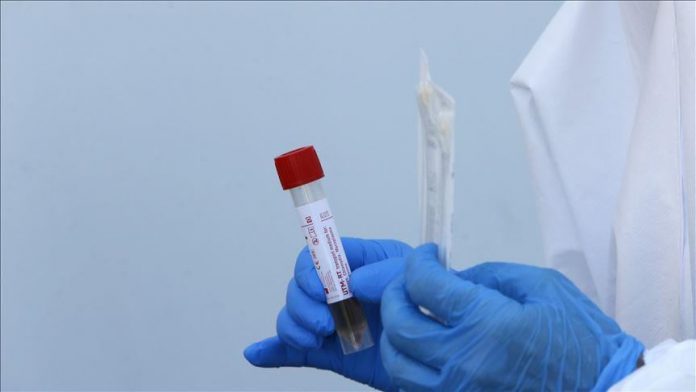 The Bangsamoro Autonomous Region in Muslim Mindanao (BARMM), a self-governing Muslim-majority region of the Philippines, has reported no new coronavirus cases over the past week, its Health Ministry announced on Wednesday.

“The data as of April 14, from the MOH-BARMM shows that last recorded confirmed case was on April 6, a 54-year-old male from Maguindanao,” the ministry said in a statement.

The region’s health minister, Dr. Saffrullah Dipatuan, said that out of the eight patients who tested positive for the virus, six were under treatment while two others had been recovering at home.