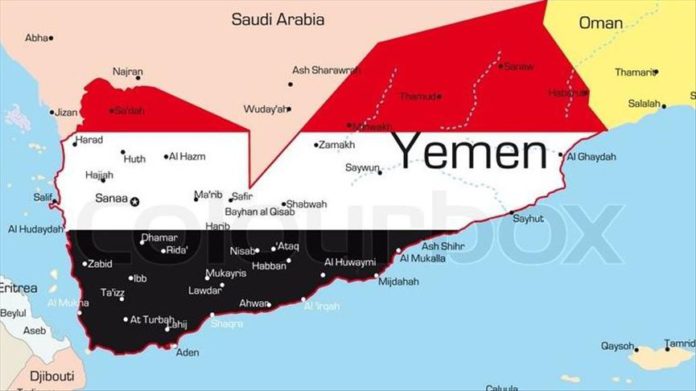 Some 15 Yemeni political parties called upon the Yemeni people on Friday to confront what they described as the “putschist evil forces”, referring to the Houthis and Southern Transitional Council (STC).

The 15 political parties, including the General People’s Congress — headed by President Abdrabbuh Mansur Hadi — and the Yemeni Congregation for Reform party, issued a joint statement in the 30th anniversary of the Yemeni Unity day.

“We reiterate our call to national unity towards our goal of ending the [Houthi] coup,” the statement said.

The statement congratulated the Yemeni people on the anniversary of the Unity Day which seeks “peace, stability and freedom from the putschist evil forces that brought destruction and suffering.”

The statement confirmed that unity among the Yemeni people will remain the goal of the country’s political parties.

The Yemeni people mark the founding of the Republic of Yemen which took place on May 22, 1990, when former South Yemen state and North Yemen merged peacefully, and was headed by former President Ali Abdullah Saleh.

The situation was aggravated in April 26 when the United Arab Emirates-backed STC declared self-governance in Aden and southern provinces. A move that was rejected locally and internationally.