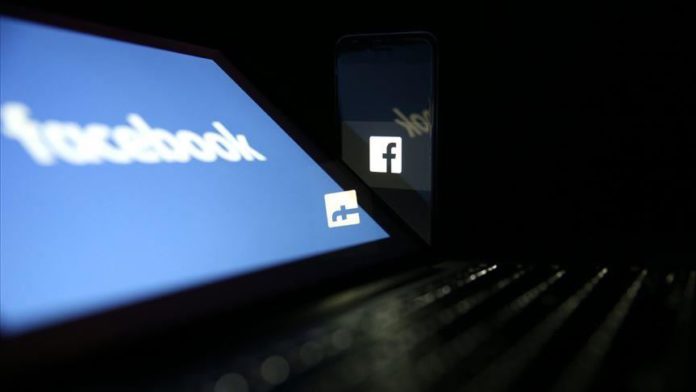 Social media giant Facebook has removed the page of a political party in New Zealand on the eve of the general elections.

In a statement on Thursday, Advance New Zealand party accused Facebook of “interfering” in the country’s elections.

“Facebook’s decision to remove the page of a registered political party in New Zealand, two days before election, is nothing short of election interference,” the party’s co-leader Jami-Lee Ross said.

New Zealanders will go to polls on Saturday to elect a new government as lates opinion polls released on Thursday by 1News Colmar Brunton market and social research agency indicate Prime Minister Jacinda Ardern is on track to win a second term.

The page was removed Thursday while the party was live streaming an event by co-leader Billy Te Kahika.

Ross said 30 minutes before the party’s page was removed, he was “advised by a journalist that the party page was being shut down”.

“This is a cynical example of election interference by an American-owned social media outlet that has no business performing any such operation in our sovereign nation,” Ross added.

However, a Facebook representative told Radio New Zealand: “We don’t allow anyone to share misinformation on our platforms about COVID-19 that could lead to imminent physical harm. We have clear policies against this type of content and will enforce on these policies regardless of anyone’s political position or party affiliation.”

Ross said his party has been “bravely questioning the government’s approach to COVID-19, sharing the views and advice of international scientists”.

Calling for a probe into Facebook’s alleged interference in election, the party said: “If Facebook wants advertising revenue from New Zealanders, then Facebook must recognize free speech in our nation.”

The party got support from the White House after its spokeswoman Kayleigh McEnany tweeted: “Censorship should be condemned! cc: @Twitter & Facebook. NOT the American way.”

New Zealand’s battle against COVID-19 has been widely acknowledged as the country succeeded in suppressing the spread of the infection.

Ardern is among the favorites to return to rule along with her Labor Party, the chances mostly pushed up by her success in leading the fight against the deadly infection.

The country has reported a total of 1,876 cases of coronavirus so far, including 25 deaths, and over 1,800 recoveries. The health authorities have conducted over 1 million tests.

Turkey's Borsa Istanbul up over 1% at close