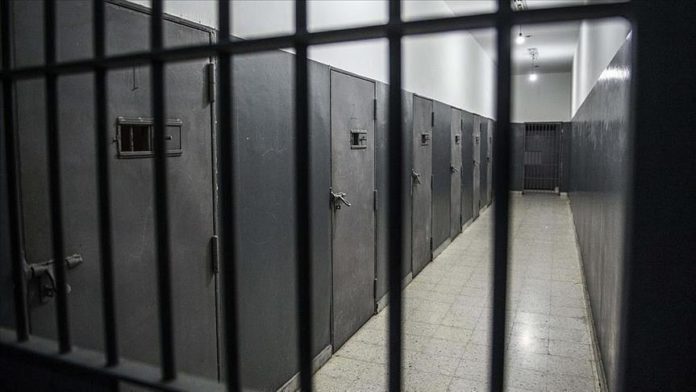 Oman’s Sultan Haitham bin Tariq pardoned hundreds of prisoners, including foreigners, on the first anniversary of his ascendancy to the throne, the official Omani News Agency said Sunday.

A total of 285 prisoners will be released under the pardon, including 118 foreign nationals, the agency said, without providing details about their nationalities.

Haitham assumed power in the Gulf state last year after the death of his cousin Sultan Qaboos bin Saeed, who passed away at the age of 79 after ruling Oman for nearly a half-century.