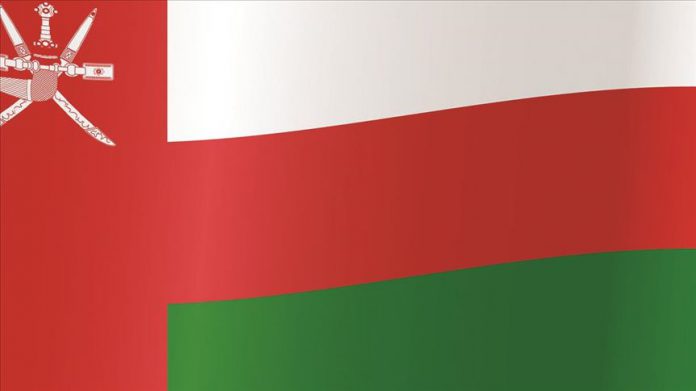 Sultan Qaboos bin Said of Oman on Monday attended a military parade in Muscat for the first time in a while to celebrate his country’s national day.

The monarch arrived at the military parade at Said bin Sultan naval base in Muscat, according to the official Oman News Agency.

Celebrations were held today across the Sultanate to mark the 49th National Day which falls on the 18th of November each year that coincides with the Sultan’s assumption of power in 1970.

Sultan Qaboos rarely appears in media, sparking concerns over his health and making Omani people worried about who