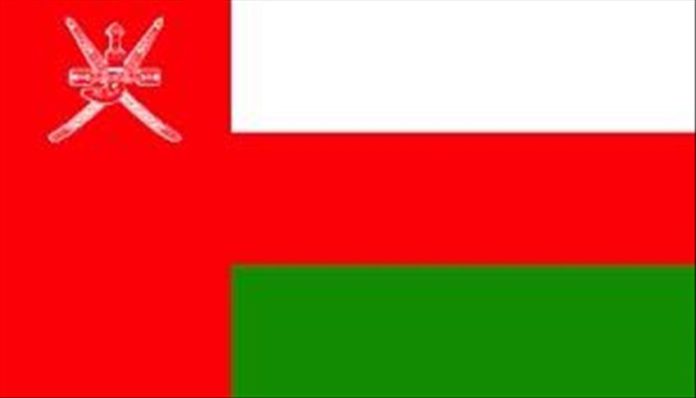 An Omani national was fatally shot near the border with the United Arab Emirates’ (UAE), the Omani Embassy in Abu Dhabi said Thursday.

The embassy in Abu Dhabi tweeted that it followed with great regret the shooting in the border region that led to the death late Tuesday, June 16, without identifying the deceased. It provided no further details.

It said it is following details and circumstances with concerned authorities in the UAE along with the family of the Omani citizen.

Gulf media reported Wednesday that Omani activists took to social media to talk “about the killing of a citizen named Saif bin Rashid.”

Activists said, “bin Rashid was shot dead by the UAE border guards while trying to cross the border fence that separates Oman and UAE.”

UAE authorities have not commented on the shooting.