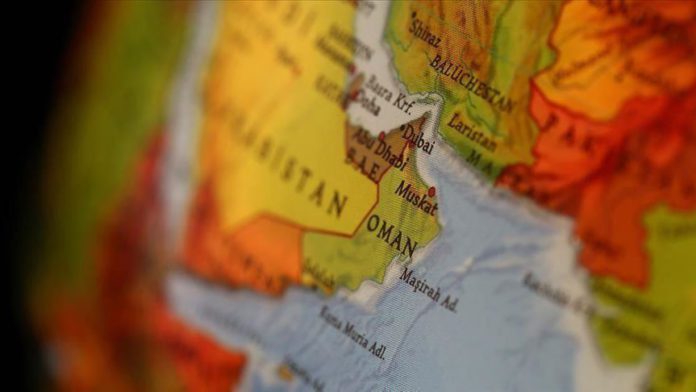 The Gulf state of Oman is coming out in favor of Thursday’s deal between the United Arab Emirates (UAE) and Israel to normalize ties.

The official Oman News Agency on Friday quoted unnamed sources at the country’s Foreign Ministry as saying the “Sultanate of Oman supports the deal.”

Like its neighboring Gulf state of Bahrain, it called the agreement a “historic” move.

A joint statement from the US, UAE, and Israel said the “breakthrough” will promote “peace in the Middle East region and is a testament to the bold diplomacy and vision of the three leaders,” referring to Trump, Abu Dhabi Crown Prince Mohammed bin Zayed al-Nahyan, and Israeli Prime Minister Benjamin Netanyahu.

The UAE News Agency also touted the agreement as a step towards bilateral relations.