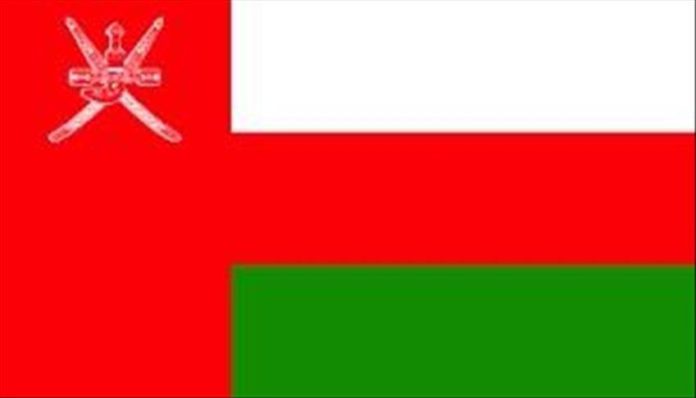 Oman announced Tuesday a limited Cabinet reshuffle that included the heads of the foreign and finance ministries.

“The Royal Decree provides the formation of the cabinet, and the appointment of some positions,” the official Oman News Agency said.

The reshuffle also included the creation of the Ministry of Culture, Sports and Youth to be headed by the son of country’s Sultan, Dhi Yazan bin Haitham bin Tariq.

This reshuffle is the largest since the Sultan of Oman took power in January.