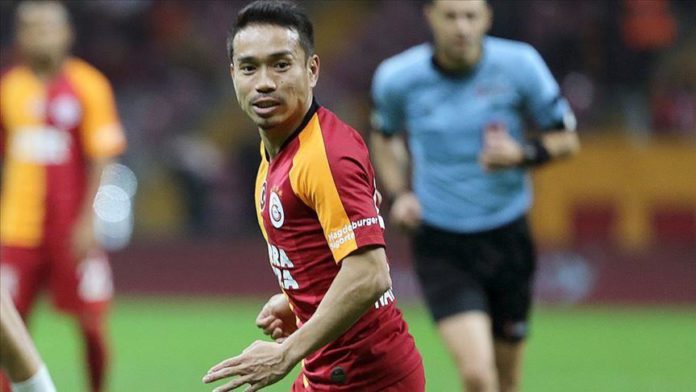 Marseille announced their new signing in a Twitter video showing the French side unwrapping a pack of new player cards, with the 33-year-old left back called a “Fierce Warrior, Thunder Speed and Tireless Runner.”

Separately Nagatomo said that he is delighted to join the French seaside team.

“I will give my maximum for the team and I will fight with a Samurai soul,” Nagatomo added.

He previously played for FC Tokyo and Italian clubs Cesena and Inter Milan.

In 2018, Nagatomo made his way to Turkey to join Istanbul powerhouse Galatasaray.

Nagatomo had 65 appearances for Galatasaray and scored 3 goals.

He left the Istanbul club this summer once his contract ended.