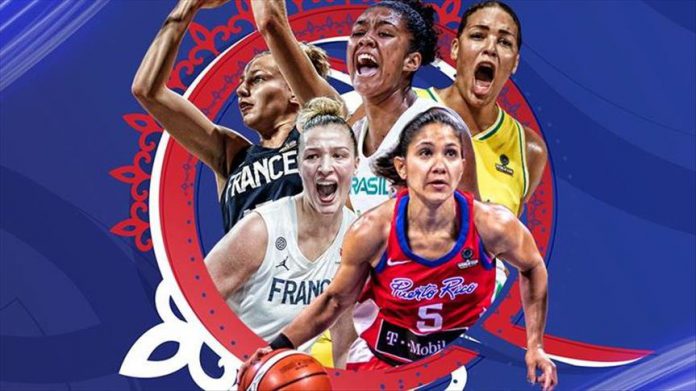 Amid concerns over a virus outbreak, the FIBA Women’s Olympic Qualifying Tournament has been moved from Foshan, China to Serbia’s capital Belgrade, the International Basketball Federation (FIBA) announced.

“After having carefully evaluated the developments regarding the coronavirus outbreak and placing as main priority the safety of the participating players and team delegation members,” FIBA said.

FIBA added that the games will be played on the previously announced dates, Feb. 6-9.

Since originating in the city of Wuhan, China, coronavirus has spread across 29 of the country’s provinces.

More than 30 cases have been reported in Japan, North Korea, South