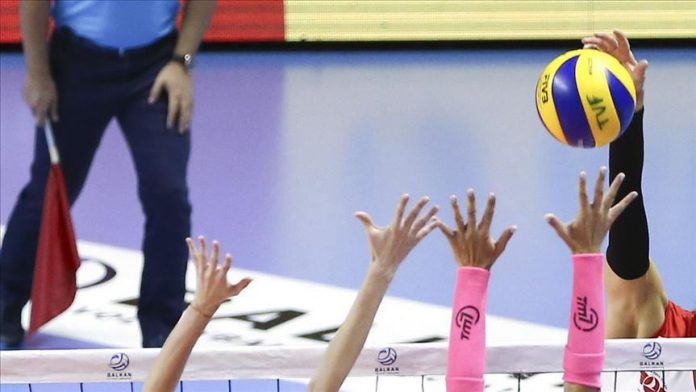 Turkey’s national women volleyball team defeated Croatia 3-1 on Wednesday to earn their first win in the European qualifiers for the 2020 Tokyo Olympics.

Turkey were beaten by Germany 3-1 in their first game of the European qualifiers on Tuesday.

Turkish national team compete in the Pool B along with Germany, Croatia and Belgium.

Turkey will face Belgium in the third match on Friday.

Violence against women 'crime against humanity'