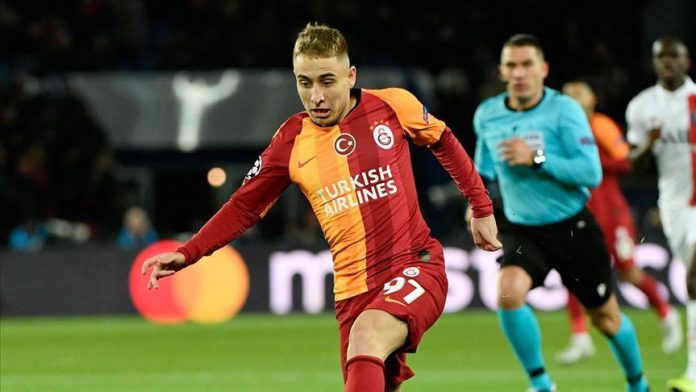 Turkey’s Galatasaray have reached an agreement with Olympiacos for the loan of Turkish winger Emre Mor until the end of season.

Galatasaray late Friday agreed with Olympiacos over Emre Mor’s temporary move to the Greek club until the end of 2019-2020 season, the Turkish club said on the Borsa Istanbul’s Public Disclosure Platform.

The 22-year-old winger joined the Turkish club on loan from La Liga club Celta Vigo in the summer but he did not meet expectations in Istanbul due to his poor performance over the first half of the season.