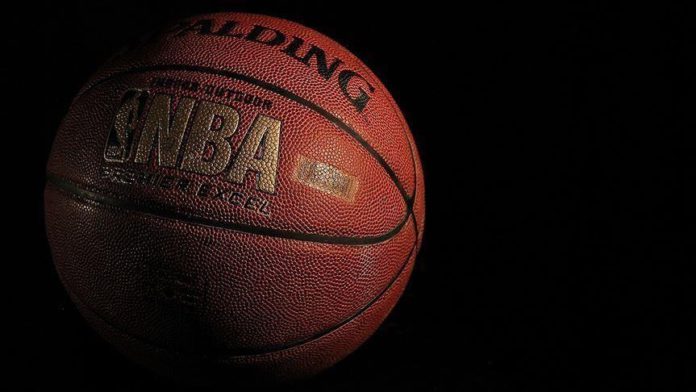 NBA team Oklahoma City Thunder (OKC) on Tuesday announced that it had the NBA draft rights of Serbian star Vasilije Micic, a current player of the Turkish club Anadolu Efes.

In a statement on the OKC website, the Western Conference franchise said that it got the rights of Micic hereinafter.

The 26-year-old point guard was previously selected by the Philadelphia 76ers in the 2014 NBA Draft.

In 2019, Anadolu Efes said that the Istanbul club prolonged Micic’s contract for two years so his deal will expire at the end of the 2020-21 basketball season.

Separately the OKC signed center Al Horford for the new season, which will start this month.

Separately, the OKC said it had a “2025 first-round draft pick from Philadelphia” in exchange for several players; Terrance Ferguson, Danny Green and Vincent Poirier.

In addition to Micic, 19-year-old French guard Theo Maledon’s draft rights were traded to the OKC.

Regarded as one of the hot prospects, Maledon was previously picked by the 76ers in the 2020 NBA draft last month.

Death toll from heavy rains in Brazil rises to 171