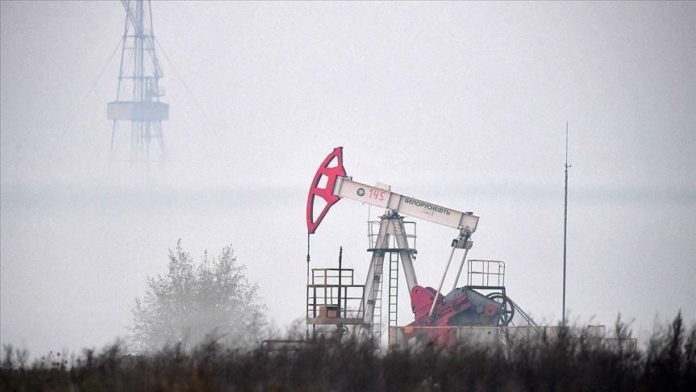 Oil prices increased on Monday over sustained, tight supply and on investor hopes that the omicron variant will not unduly reduce global demand.

American benchmark West Texas Intermediate (WTI) was at $83.72 per barrel at the same time for a 0.50% rise after trade in the previous session ended at $83.30 a barrel.

Market tightness, resulting from a fall in output from the producers of the Organization of Petroleum Exporting Countries and allies (OPEC+), is supporting higher prices.

Although in its most recent meeting, the group decided to extend the current plan to increase output by 400,000 barrels per day (bpd) through February, some small member countries failed to meet their production targets, resulting in a shortfall in the overall group output quota. Concern over the impact of COVID-19 on global demand is upholding producer caution on pumping more oil.

News of the possibility of the omicron variant building herd immunity in societies and its likely shift to an “endemic pattern” also relieved market jitters over the impact of the variant on global demand.

Gert Van Zyl, a professor at the Department of Medical Virology of Stellenbosch University, said that due to its high transmissibility, omicron could help build herd immunity as it is has been observed in people who previously recovered from the coronavirus, as well as those who had been vaccinated.

He stressed that though it is “unrealistic” to think that omicron will be the last variant to emerge in the pandemic, he suggested it could move to an “endemic pattern.” A disease is considered endemic when it is regularly found among particular populations or in a certain geographic area.