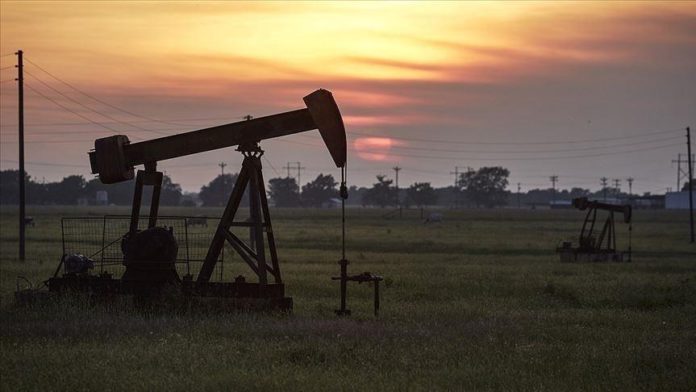 Oil prices increased on Wednesday over hopes that major oil producers of OPEC+ will keep production levels unchanged for May and despite estimates of a build in US inventories.

American benchmark West Texas Intermediate (WTI) was at $60.89 per barrel at the same time for a 0.56% rise after it ended the previous session at $60.55 a barrel.

The upward movement in oil prices was mainly driven by optimism that the Organization of Petroleum Exporting Countries (OPEC) and non-OPEC countries, known as OPEC+, would maintain the current production quotas in line with the market expectation.

Scheduled to meet on Thursday, the group will decide whether to keep the current cuts or ease them further after April.

Barkindo warned that while last month saw many positive developments, it also witnessed reminders of the ongoing uncertainties and fragility caused by the COVID-19 pandemic.

The price hike came despite an estimated rise in US crude oil inventories.

Late Tuesday, the American Petroleum Institute (API) announced its estimate of a rise of over 3.9 million barrels in US crude oil inventories relative to the market expectation of a 400,000-barrel increase.

If crude stocks increase in line with the API’s expectations, it signals that crude demand is falling in the US, the world’s largest oil consumer, to negatively affect oil prices.