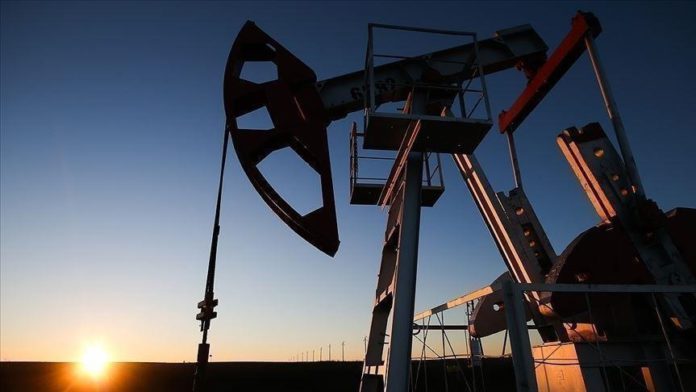 Oil prices rose on Friday over rising demand euphoria after US crude and gasoline oil inventories recorded huge falls although the lack of consensus at the latest OPEC+ meeting is leaving oil markets without direction.

American benchmark West Texas Intermediate (WTI) was at $73.42 per barrel at the same time for a 0.66% increase after it ended the previous session at $72.94 a barrel.

The upward price movement came in response to the hefty drop in US crude and gasoline inventories, which are considered solid signs of a demand rise in the world’s largest oil consumer.

The dispute among OPEC+ members occurred after the UAE objected to the group’s plans to boost output by 400,000 barrels per day (bpd) from August to December. The group also wants to prolong the term of its production cut agreement, which was inked in October 2018, from April to December 2022.

The rapid spread of the COVID-19 Delta variant and the re-emergence of strict measures in some regions raised concerns about economic activity while also fueling fears on the demand side.

The world’s biggest games are set to begin on July 23 without any international spectators in attendance.

Coronavirus cases in the UK crossed the 30,000 mark on Wednesday for the first time since January, as the Delta variant has become the dominant strain in the UK.

The French government warned of a rapidly approaching fourth wave with the Delta variant strongly spreading across the country.

Fear of a fourth wave is growing in South Korea as the daily virus tally climbed to a record high of 1,275 on Thursday. The rapid spread of the variant is believed to be the reason for the recent surge in infections.

The US Centers for Disease Control and Prevention (CDC) said late Wednesday that infections are increasing, especially in the southern, midwestern and western regions of the US.

The number of people who lost their lives from the virus in the US surpassed 600,000 on June 15 and has now climbed to 606,475, according to the latest tally from Johns Hopkins University.