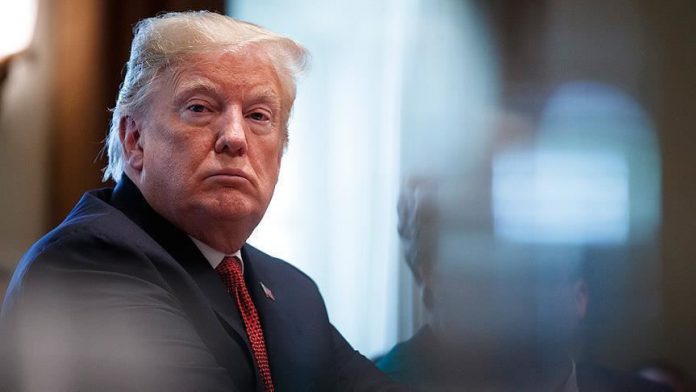 Crude oil prices were up on Thursday with hopes that U.S. President Donald Trump talking to his Saudi and Russian counterpart would end the price war between Riyadh and Moscow.

American benchmark West Texas Intermediate was at $21.48 per barrel at the same time for a 2.2% gain after ending the previous day at $21.0.2 a barrel.