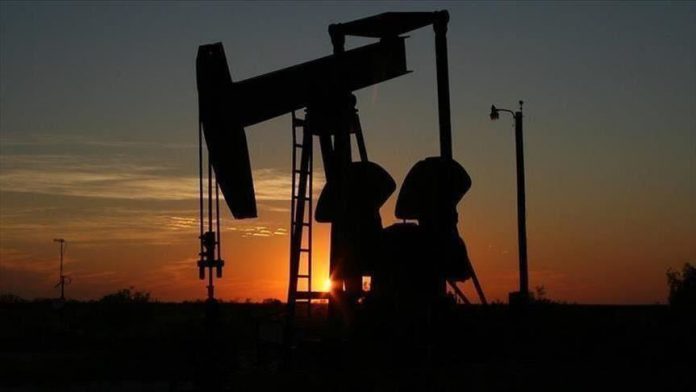 Crude oil prices were up during Tuesday’s early trading supported by Russia’s positive statement over OPEC and its allies’ production cut deal that has sustained prices.

American benchmark West Texas Intermediate was at $60.63 a barrel at the same time for a 0.07% increase after ending the previous session at $60.59 per barrel with a 0.23% gain.

OPEC, spearheaded by Saudi Arabia, and non-OPEC, led by