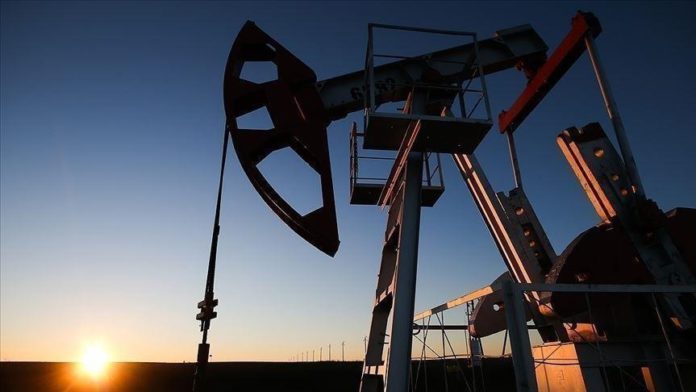 After hitting seven-year highs levels last week, oil prices rose again on Monday on supply woes driven by political tensions in Ukraine and expectations that the upcoming meeting of OPEC producers will not lead to plans for more output.

American benchmark West Texas Intermediate (WTI) was at $87.93 per barrel at the same time for a 1.27% gain after trade in the previous session ended at $86.82 a barrel.

Both benchmarks on Friday jumped to their highest levels since October 2014, with Brent hitting $91.70 and WTI reaching $88.84 due to supply concerns arising from the escalating Russia-Ukraine crisis.

Concerns of a potential Russian invasion of Ukraine came after NATO and the US said Russia had amassed more than 100,000 troops on its border with the former Soviet Republic and is staging troops in Belarus.

Russia, the second-largest oil producer of the OPEC+ group, denied it was preparing for a military offensive. However, the rising tension in the region is exerting upward pressure on oil prices as supply disruptions, especially in Europe, could be on the horizon given that Russia meets around 40% of the EU’s gas consumption.

Meanwhile, Canada’s government announced on Sunday that it would temporarily pull out all remaining non-essential staff from its embassy in Ukraine. The British government also reported that it would double the number of its troops stationed in Estonia.

Investors are also keeping tabs on the meeting of the OPEC group and allies, OPEC+, scheduled for Feb. 2.

It is expected that the group will maintain its policy to only gradually increase production as some members are struggling to even meet monthly production quotas.