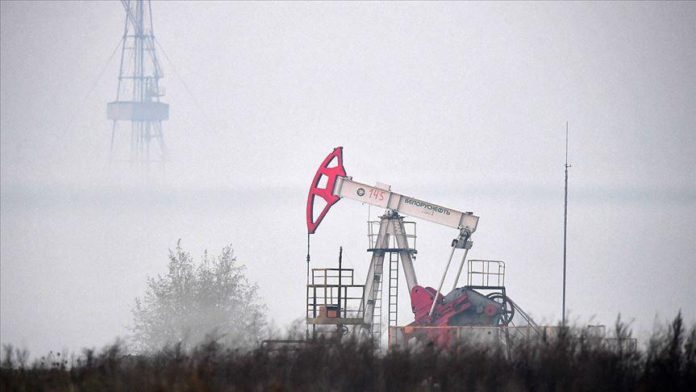 American benchmark West Texas Intermediate was at $46.23 per barrel at the same time, up 1.29%, after ending the previous session at $45.64 a barrel.

Oil prices are heading towards $50 per barrel after OPEC+ countries finally signed a hard-won deal.

The world’s largest oil producers – excluding the US, which is not a part of the deal – decided to boost production, contrary to the market expectation of a three-month extension to the current output cut deal.

After a two-day postponement of meetings due to production rate differences between member countries, the group approved an incremental increase of 500,000 barrels per day (bpd) from January 2021 to balance oil markets struggling with a supply glut and weak demand.

The total production cut will be brought down to 7.2 million bpd in January. The group will then meet monthly to assess market conditions and decide on further production adjustments for the coming months, which will be capped at 500,000 bpd.

Although oil markets were relieved after uncertainties were eliminated over the OPEC+ output rates, experts say the monthly meetings to decide on the following month’s rates will bring market volatility.