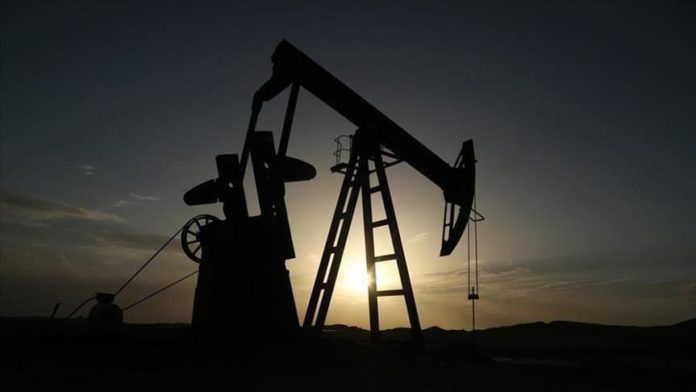 Crude oil prices were flat on Friday capped by negative US economic data and supported by tropical storm-related shutdowns and output cuts in the Gulf of Mexico.

American benchmark West Texas Intermediate (WTI) was at $43.05 a barrel at the same time for a 0.02% increase after ending the previous session at $43.04 per barrel.

Oil prices were negatively affected after reports that the US economy shrank at an unprecedented annual rate of 31.7% during the April-June quarter, recording the sharpest annual fall on record.

Prices were also impacted by tropical storm Laura, which brought a halt in production to many offshore platforms and oil rigs in the Gulf of Mexico, an area that contains more than half of the country’s petroleum refining capacity.

According to the US Bureau of Safety and Environmental Enforcement (BSEE), approximately 84.3% of the current oil production and 60.1% of the natural gas production in the Gulf of Mexico were shut-in.

New round of Syria talks seeks August start in Geneva