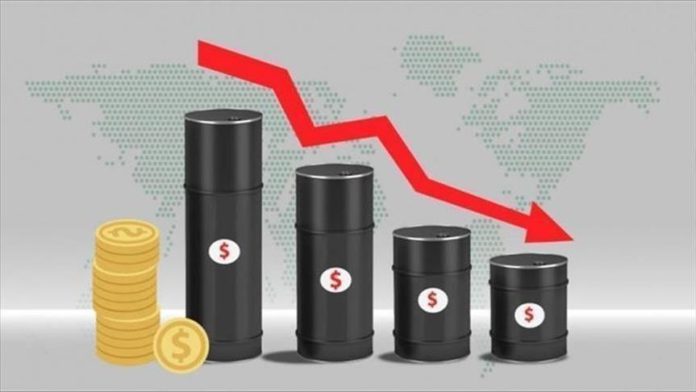 Oil prices slipped on Tuesday due to supply concerns ahead of the OPEC+ meeting, rising output from Venezuela, and over weak crude demand from China.

American benchmark West Texas Intermediate (WTI) was at $60.02 per barrel at the same time for a 1.02% fall after it ended the previous session at $60.64 a barrel.

Oil prices showed gains in February with both benchmarks increasing by more than 15% to reach pre-pandemic levels. The OPEC+ decision to incrementally increase output along with Saudi Arabia’s massive 1 million-barrel-per-day (BPD) production cut pledge in February and March were timely responses to oversupply concerns.

However, as planned in the December meeting, the group will convene on March 4 to decide on the production quota after March.

According to some reports citing OPEC sources, the group could add half a million more barrels to the market in conjunction with an output rebound of 1 million BPD from Saudi Arabia.

Adding more to supply concerns, OPEC member Venezuela, which was exempted from the production cuts due to US sanctions, increased its production in February. The country pumped over 700,000 BPD in February, the highest level in the last 10 months.

On the demand side, oil demand from the world’s second-largest oil consumer, China, is expected to decline in February in line with the country’s factory activity growth, which dropped to nine-month lows.