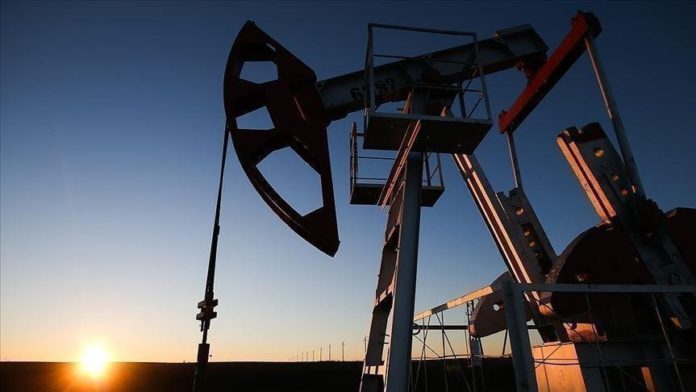 Oil prices surpassed the record high prices that were seen in the shale-induce oil crash in 2014 over geopolitical tensions in the United Arab Emirates (UAE) and Russia, both members of the OPEC+ group.

American benchmark West Texas Intermediate (WTI) was at $85.59 per barrel at the same time for a 0.89% rise after trade in the previous session ended at $84.83 a barrel.

According to Louise Dickson, Rystad Energy’s senior oil markets analyst, Brent spot trading was clawing towards $90 per barrel today, a high not witnessed since 2014, as regional tensions in the Middle East led to damaged oil infrastructure in the UAE, and with Russia’s announcement that it would not pump gas to Europe via the Yamal pipeline in February 2022.

Global oil markets started the week on a bullish sentiment over rising tension in the UAE after three fuel tanker trucks exploded in the industrial Musaffah area in the capital Abu Dhabi on Monday. A fire also broke out at a construction site at the Abu Dhabi International Airport.

On Tuesday, a Houthi commander was killed in a Saudi-led coalition airstrike in Sanaa, the capital of Yemen.

Dickson warned that the damage to the UAE oil facilities in Abu Dhabi would further tighten the already-fragile supply situation in the region this year.

“The attack raises the geopolitical risk in the region and may signal the Iran-US nuclear deal is off the table for the foreseeable future, meaning Iranian oil barrels are off the market, boosting demand for similar grade crude originating elsewhere,” she said.

Another threat for supply chains has arisen with Russia, Ukraine and NATO stepping up military exercises from intensified tensions over recent weeks, with Kyiv openly accusing Moscow of planning an invasion.

The White House on Tuesday warned of an imminent attack by Russia on Ukraine and repeated a warning of severe economic consequences for Moscow in the event of such aggression.

“We’re now at a stage where Russia could at any point launch an attack in Ukraine,” White House Press Secretary, Jen Psaki, told reporters at a news conference.

Meanwhile, producers from the Organization of Petroleum Exporting Countries (OPEC) are straining to meet their monthly quotas under the OPEC+ deal with Russia and its allies to add 400,000 barrels per day.

On the demand side, the rising numbers of daily omicron cases in major economies are dampening upward price movements by raising the possible need to implement stricter measures.

Germany on Wednesday reported more than 112,323 coronavirus cases in a day, a new record since the pandemic began two years ago, according to the Robert Koch Institute (RKI), the country’s disease control agency.

France reported an all-time high of over 464,000 new coronavirus cases on Tuesday, again topping European daily infections, according to figures published by the public health department.