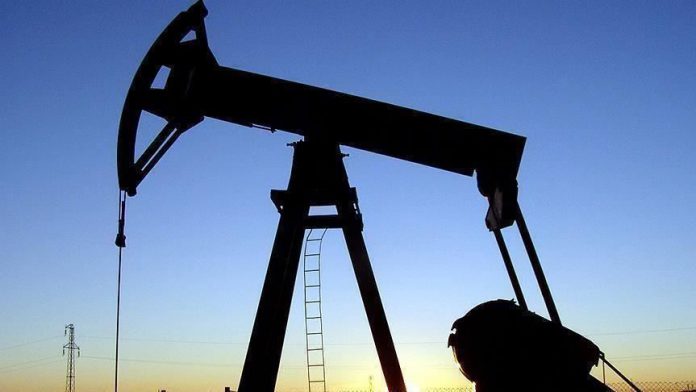 Crude oil prices started on a lower note on Friday with a retreat from previous session’s highs when U.S. President Donald Trump said he was hoping and expecting Saudi Arabia and Russia to cut back on their oil production levels.

Markets are wary on the possible effects of such a deal as a cut of 10 to 15 million barrels of oil per day, which may come solely from Russia and Saudi Arabia, will not be enough to sweep the glut form an already saturated market.

International benchmark Brent crude was trading at $24.85 per barrel at 0541 GMT