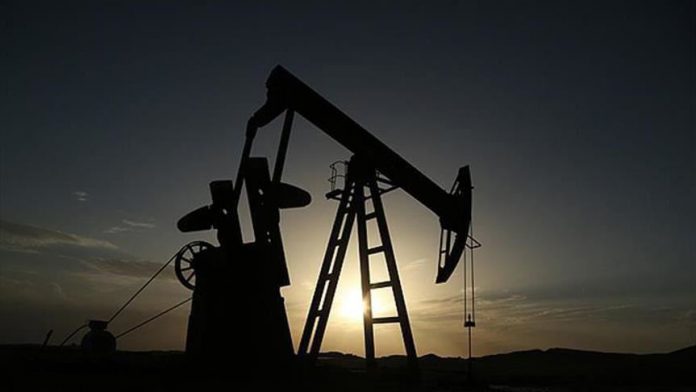 Crude oil prices were up early Tuesday supported by a top U.S. official’s comments on positive trade talks between the U.S. and China on Monday.

The trade talks between the world’s two largest economies are “heading in a good direction,” the White House adviser Jared Kushner said.

However, he confirmed that he did not know what decision the U.S. President Donald Trump, who is also his father-in-law, would make.

As the trade war between Washington and Beijing rolls into its 20th month, it has already started to negatively impact the Chinese economy.

The consumer price index in China, the

Iran calls off wrestling bout in US after team members denied...