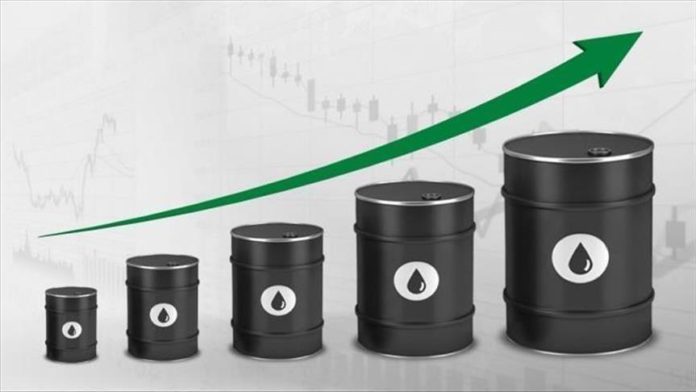 Oil prices were up on Friday amid limited trading before Christmas, but the upcoming Brexit deal and hopes of President Donald Trump signing off on the US relief package also supported prices.

During weak pre-Christmas trading, international benchmark Brent crude traded at $51.37 per barrel at 0648 GMT for a 0.25% increase after closing Thursday at $51.24 a barrel.

American benchmark West Texas Intermediate (WTI) was at $48.30 per barrel at the same time for a 0.37% increase after ending the previous session at $48.12 a barrel.

Investors will closely watch developments after a Brexit was struck on Thursday to allow the UK to formally leave the European Union (EU) by the end of this year.

The agreement will ensure the UK avoids leaving the bloc without a trade pact, while supporting higher oil prices amid the economic slowdown caused by the pandemic.

Trading in US energy markets closed earlier on Christmas Eve on Thursday and will remain closed on Friday. However, hopes are still fresh for the much-anticipated $900 billion COVID-19 relief bill that passed the US Congress on Monday.

Trump has now to sign the deal into law, but before doing so, he suggested some changes, specifically to increase the “ridiculously low” $600 stimulus checks to $2,000.

While the high number of coronavirus cases is still pressuring oil prices, the promise of vaccine rollouts offers hope of economic recovery to prop up oil demand.

While Mexico, Chile, and Costa Rica began mass vaccination, Argentina also announced plans to do so in a few days.