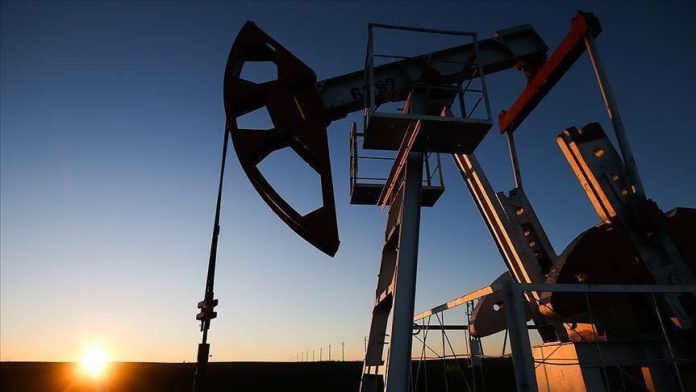 Crude oil prices were up on Tuesday after U.S. President Donald Trump said Monday that OPEC+ is to double its oil production cut level to balance the market.

American benchmark West Texas Intermediate (WTI) was at $22.62 a barrel at the same time for a 0.93% gain after ending the previous day at $22.41 per barrel.

“Having been involved in the negotiations, to put it mildly, the number that OPEC+ is looking to cut is