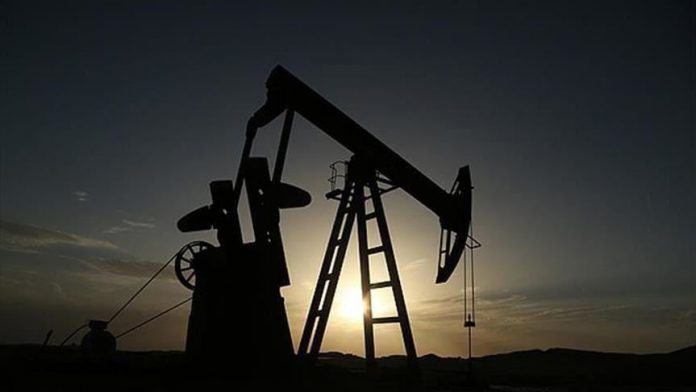 Crude oil prices were up early Thursday on a higher note as the global oil market awaits additional production cuts by OPEC and allies to take effect beginning on new year.

American benchmark West Texas Intermediate was at $61.33 a barrel at the same time for a 0.23% increase after ending the previous session at $61.19 per barrel.

Most markets around the world had limited trading on Wednesday due to Christmas Day.