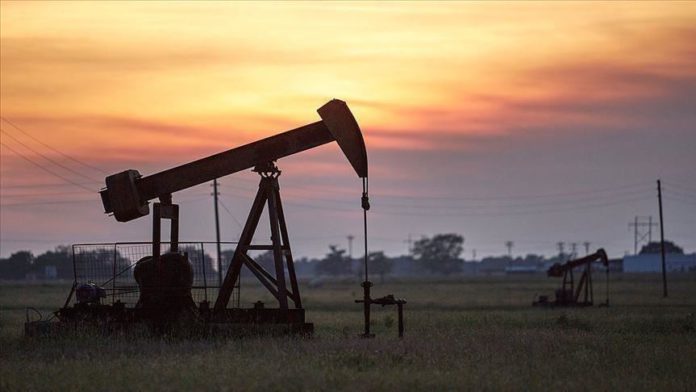 Crude oil prices were steady and without much change on Wednesday despite the recent escalation in trade tension between the US and China, the world’s two largest oil consumers.

American benchmark West Texas Intermediate (WTI) was at $40.37 a barrel at the same time without much change from the previous day’s close of $40.36 per barrel.

US Treasury Secretary Steven Mnuchin said Tuesday that Sino-American economic relations could be hurt if US companies are not allowed to compete fairly in China.

“If we can compete with China on a fair and level playing field, it is a great opportunity for US businesses and US workers, as China has a large growing middle class,” he said.

“But if we can’t participate and compete on a fair basis, then you are going to see a decoupling going forward,” Mnuchin warned.

The escalation in US-China trade relations could potentially hurt oil consumption of the world’s two largest economies if they move towards a more protectionist stance from an interdependent setting in the current global system.

Washington has accused Beijing of the government’s lack of timely information given to authorities over the novel coronavirus (COVID-19), which has now spread around the world and placed a blow on the global economy and overall oil demand.

On the supply side, the American Petroleum Institute (API) said Tuesday it estimates another major US crude oil inventory buildup of 1.8 million barrels for the week ending June 19.

The Energy Information Administration (EIA) will release the official weekly update of US crude oil inventories later on Wednesday.