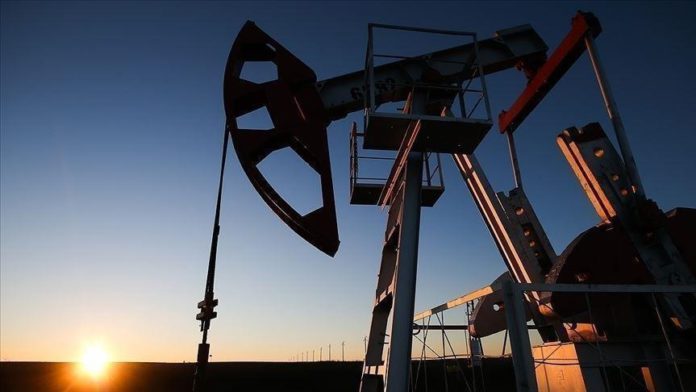 Oil prices rose almost 1% during the week ending Jan. 28 mainly due to supply concerns as a result of geopolitical tensions from the escalating Russia-Ukraine crisis, OPEC’s failure to meet output quotas and increasing global demand despite ongoing COVID-19 resurgence.

American benchmark West Texas Intermediate (WTI) registered at $87.08 per barrel at the same time on Friday, increasing 1.5% relative to the opening price of $85.83 a barrel on Monday.

Oil prices started the week on an optimistic note, although tensions in Eastern Europe and the Middle East fueled supply worries in an already-tight market due to the failure of the OPEC+ group to meet its collective output target and rising demand.

Prices fell through mid-week, with a 0.6% increase in US commercial crude oil inventories, signaling low demand. Inventories rose by 2.4 million barrels to 416.2 million barrels, against the market expectation of a 400,000-barrel drop.

However, by the end of the week, prices recovered the previous gains on supply concerns with the ongoing geopolitical tensions between Russia and Ukraine. The crisis puts Europe’s gas supply in jeopardy due to the possibility of sanctions against Russia, one of the main gas suppliers to Europe.

A Brussels-based think tank, Bruegel, warned on Thursday that should tension in the Ukraine intensify with the threat of a Russian invasion, the EU would face a new energy crisis with the possibility of a halt in Russian natural gas imports, forcing the bloc to take measures to replace supply and curb demand.