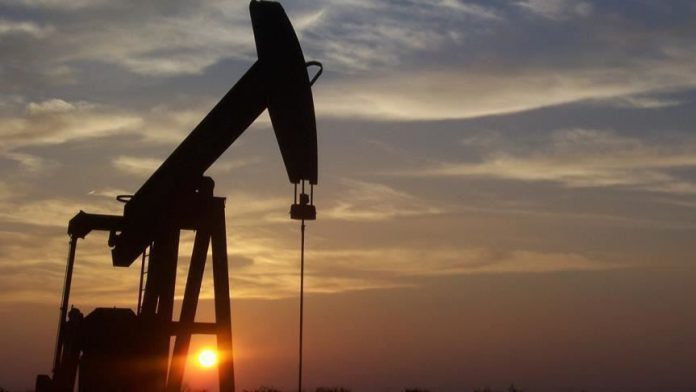 Crude oil prices were down from their nearly nine-month high levels to begin Tuesday on a lower note as global markets closely watch escalating tensions in the Middle East.

Islam part of Europe, not something from outside: Former Portugal minister