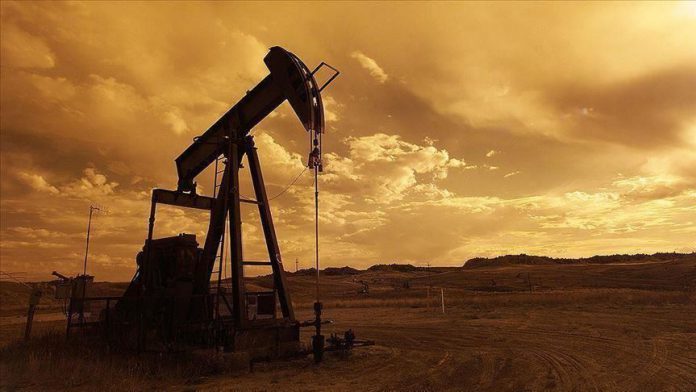 Crude oil prices were up on Thursday as the global oil market awaits the production cut decision of OPEC and its allies in their meeting later in the day.

American benchmark West Texas Intermediate (WTI) was at $25.98 a barrel at the same time for a 3.5% gain after ending the previous day at $25.09 per barrel.