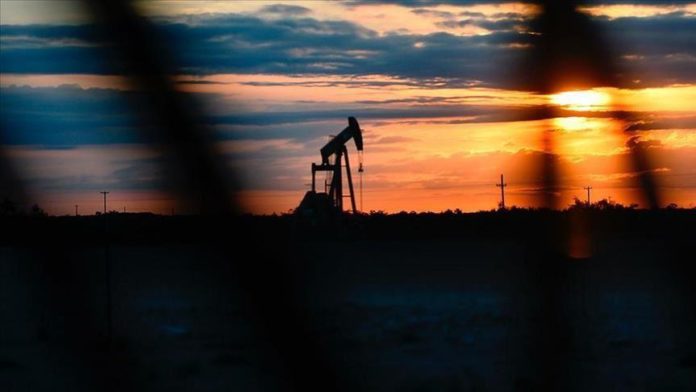 Oil prices were mixed on Monday after recording new high levels on expectations that the OPEC+ group will agree at the upcoming meeting on Thursday to pump more barrels at a time when new variants of COVID-19 are emerging to weigh on prices.

American benchmark West Texas Intermediate (WTI) traded at $73.16 a barrel at the same time for a 1.2% rise after ending the previous session at $74.05 per barrel.

Both benchmarks reached new highs since October 2018 during the previous session when Brent hit $76.21 a barrel and WTI reached $74.45.

Upward price movements were mainly propelled by the gradual re-opening of major economies and hope over rising demand due to more vehicle usage during the summer.

However, the spread of the more transmissible Delta variant of the coronavirus, which has caused an uptick of infections in Israel, the UK, parts of the EU and Australia is weighing on prices.

Bangladesh registered 119 coronavirus-related deaths on Sunday, the biggest single-day jump since the pandemic hit the country, prompting calls for caution from experts as the third wave unfolds.

The market is now waiting on a decision from OPEC and non-OPEC oil-producing nations, like Russia, a grouping dubbed OPEC+ at their meeting on Thursday.

The group had previously agreed to gently raise production until the end of July. However, some experts say the group may want to adjust production in line with raised prices.