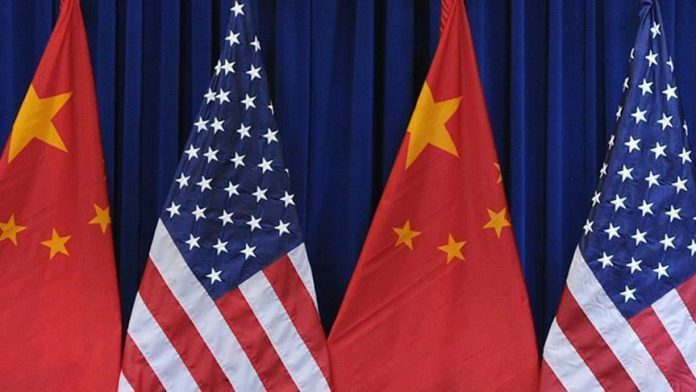 Oil prices gained more than 1% on Thursday and Brent crude opened higher on Friday after the U.S. and China signed off on a phase-one trade deal.

“Getting VERY close to a BIG DEAL with China. They want it, and so do we!” U.S. President Donald Trump said on Twitter on Thursday.

Later, Trump congratulated Boris Johnson’s win in the U.K. and wrote “Britain and the United States will now be free to strike a massive new Trade Deal after BREXIT. This deal has the potential to be far bigger and more lucrative than any deal that could be