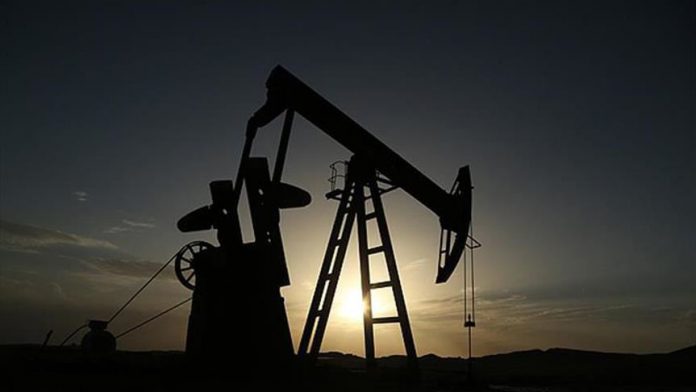 Crude oil prices were up on Tuesday as investors anticipate deeper production cuts from the Organization of Petroleum Exporting Countries (OPEC) and its allies later this week.

American benchmark West Texas Intermediate (WTI) was trading at $56.16 a barrel at the same time for a 0.2% increase after it ended the previous session at $56.03 per barrel.

OPEC and its allies, including Russia, are to meet on Thursday and Friday in Austria’s