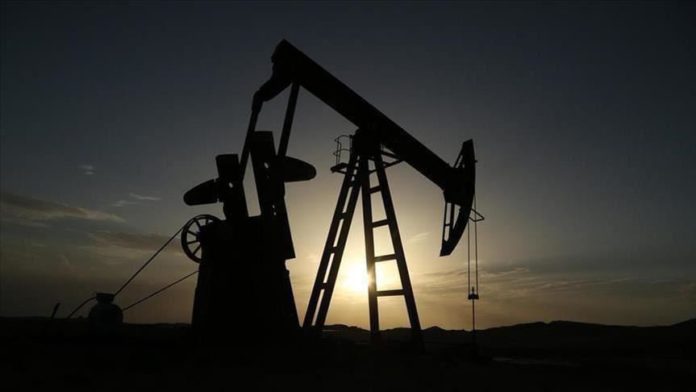 Oil prices dropped on Wednesday with an estimated rise in US crude stocks and after a fruitless OPEC+ meeting that failed to meet investor concerns over a global supply glut amid weak global demand.

American benchmark West Texas Intermediate (WTI) was at $41.30 per barrel at the same time for a 0.07% decrease after ending the previous session at $41.33 a barrel.

Oil prices dropped after the American Petroleum Institute (API) announced its estimate of a rise of 4.2 million barrels in US crude oil inventories relative to the market expectation of a 1.7 million-barrel rise.

If crude stocks increase in line with the API’s expectations, it signals that crude demand is falling in the US, the world’s largest oil consumer, to push prices down.

The Organization of Petroleum Exporting Countries (OPEC) and some non-OPEC producer countries, also known as OPEC+, held a ministerial committee meeting on Tuesday, which produced no calming recommendations for further production cuts in 2021.

The group just called for readiness “to adapt to any changing market dynamics”, which supports the decrease in oil prices.

Chalhoub said the group “hinted it could keep this strategy for up to 6 months more.”