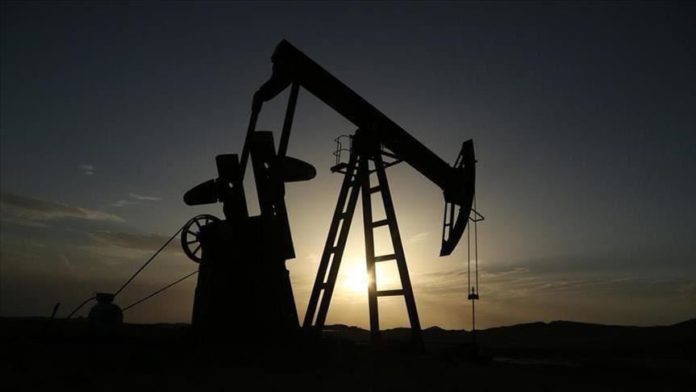 Crude oil prices were down on Thursday with a surprise weekly buildup of US gasoline stocks, suggesting oil demand is in decline in the world’s largest oil consuming country.

American benchmark West Texas Intermediate (WTI) was at $36.64 a barrel at the same time for a 0.84% drop after ending the previous day at $36.95 per barrel.

In the US, gasoline inventories increased by 2.8 million barrels, or 1.1%, to 257.8 million barrels for the week ending May 29, according to data released by the country’s Energy Information Administration (EIA) on Wednesday. However, the market expectation was an increase of 1 million barrels.

On the supply side, Saudi Arabia and Russia, leaders of OPEC and non-OPEC oil-producing countries, respectively, continue their negotiations ahead of the scheduled OPEC+ meeting next week.

The 23-member group is widely expected to extend the current production curb of 9.7 million barrels per day to the second half of 2020 after it expires on June 30.