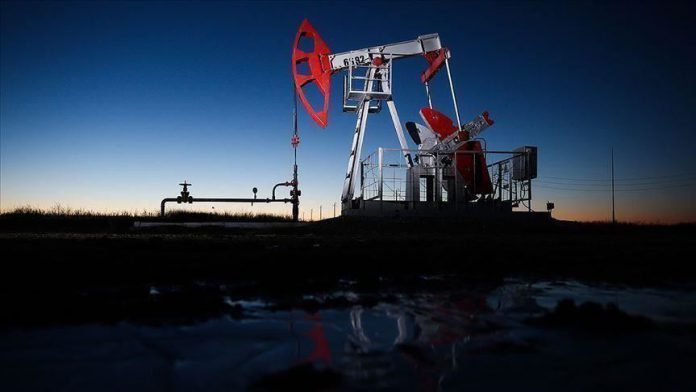 Crude oil prices were down Thursday having lost gains recorded in the previous sessions after U.S. President Donald Trump’s comments to calm tensions in the Middle East.

“Iran appears to be standing down, which is a good thing for all parties concerned,” Trump said Wednesday amid Iran’s attack on two locations in Iraq earlier in the day.

“No Americans were harmed in last night’s attack by the Iranian regime,” he added.

The President did not signal any additional U.S. military action following Wednesday’s strikes, but said his administration would impose additional “punishing” sanctions on Iran while Washington “evaluates options