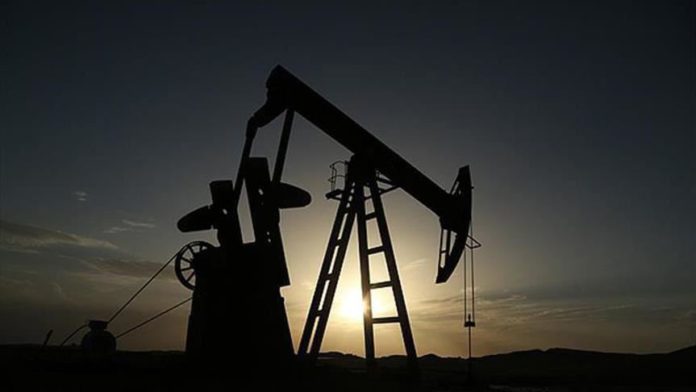 Oil prices dropped on Wednesday with the forecast of a buildup in US crude inventories that investors viewed as a decline in US crude demand.

American benchmark West Texas Intermediate (WTI) was at $40.49 a barrel at the same time for a 0.32% decline after ending the previous session at $40.62 per barrel.

Crude oil inventories in the US are expected to increase by around 2.05 million barrels for the week ending July 3, according to the American Petroleum Institute’s (API) estimate on Tuesday.

The Energy Information Administration (EIA) will release official data on the weekly change of US crude oil stocks and production later on Wednesday.

If crude stocks increase in line with expectations, this would signal that crude demand is decreasing in the US, the world’s largest oil consumer, and as a result, push prices lower.

On Tuesday, the EIA revised up its Brent crude oil price forecast for 2020 by $2.50 per barrel in its monthly Short-Term Energy Outlook (STEO) report for July.

The international benchmark is now expected to average $40.50 per barrel this year, up from its previous estimate of $38 a barrel.