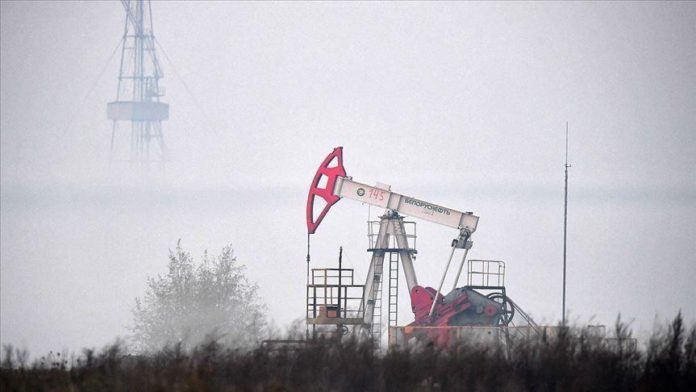 Oil prices were down on Tuesday due to recent COVID-19 containment measures that are negatively affecting sentiments of a prompt oil demand recovery.

American benchmark West Texas Intermediate was at $45.49 per barrel at the same time for a 0.59% decrease after it ended the previous session at $45.76 a barrel.

In the US, California announced strict stay-at-home rules throughout the Christmas period while several European countries are also planning to bring restrictions for Christmas gatherings.

According to data from Johns Hopkins University on Tuesday, the number of cases worldwide has now reached over 67.5 million. The US, the world’s largest oil-consuming country, still tops the number of cases above 14.9 million, while cases in India now total over 9.7 million, and Brazil follows with over 6.6 million cases.

Also, disappointment over last week’s OPEC+ meeting is still weighing on prices as the group agreed to incrementally increase its oil production. The market expectation was an initial three-month extension of the current 7.7 million barrels per day (bpd) output cuts, however, the group decided to add 500,000 bpd in January and to agree on output for the following months during monthly meetings.

Some analysts say these monthly meetings will cause volatility in the markets, which will encourage investor caution.

US forces relocate its bases in Syria